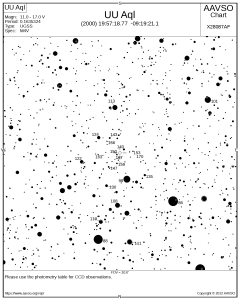 Following the AAVSO campaign to observe some Dwarf Novae along with Hubble. The main aim is to determine when the star is faint enough for Hubble to observe it – to avoid damage to its sensors!

Alert Notice 758: Monitoring requested for 11 dwarf novae in support of HST observations in 2021-2022 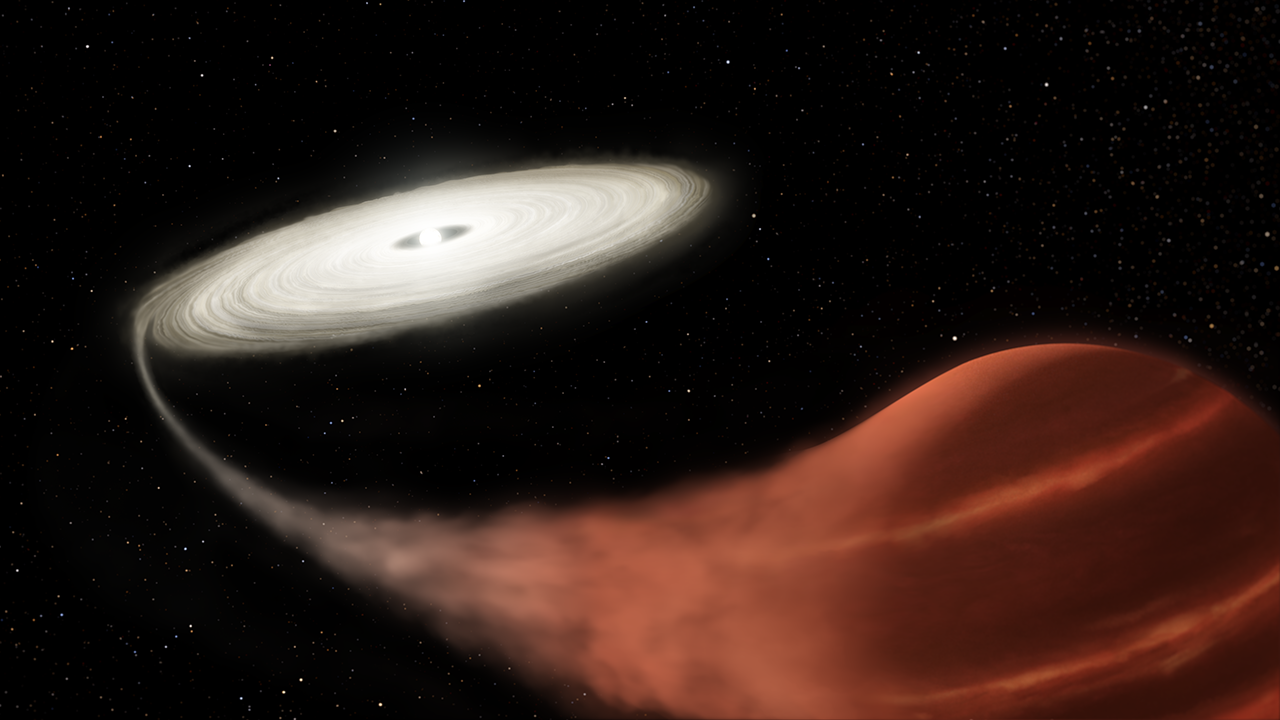 Current theory suggests that dwarf novae result from instability in the accretion disk, when gas in the disk reaches a critical temperature that causes a change in viscosity, resulting in a temporary increase in mass flow through the disc, which heats the whole disc and hence increases its luminosity. The mass transfer from the donor star is less than this increased flow through the disc, so the disc will eventually drop back below the critical temperature and revert to a cooler, duller mode. Wikipedia