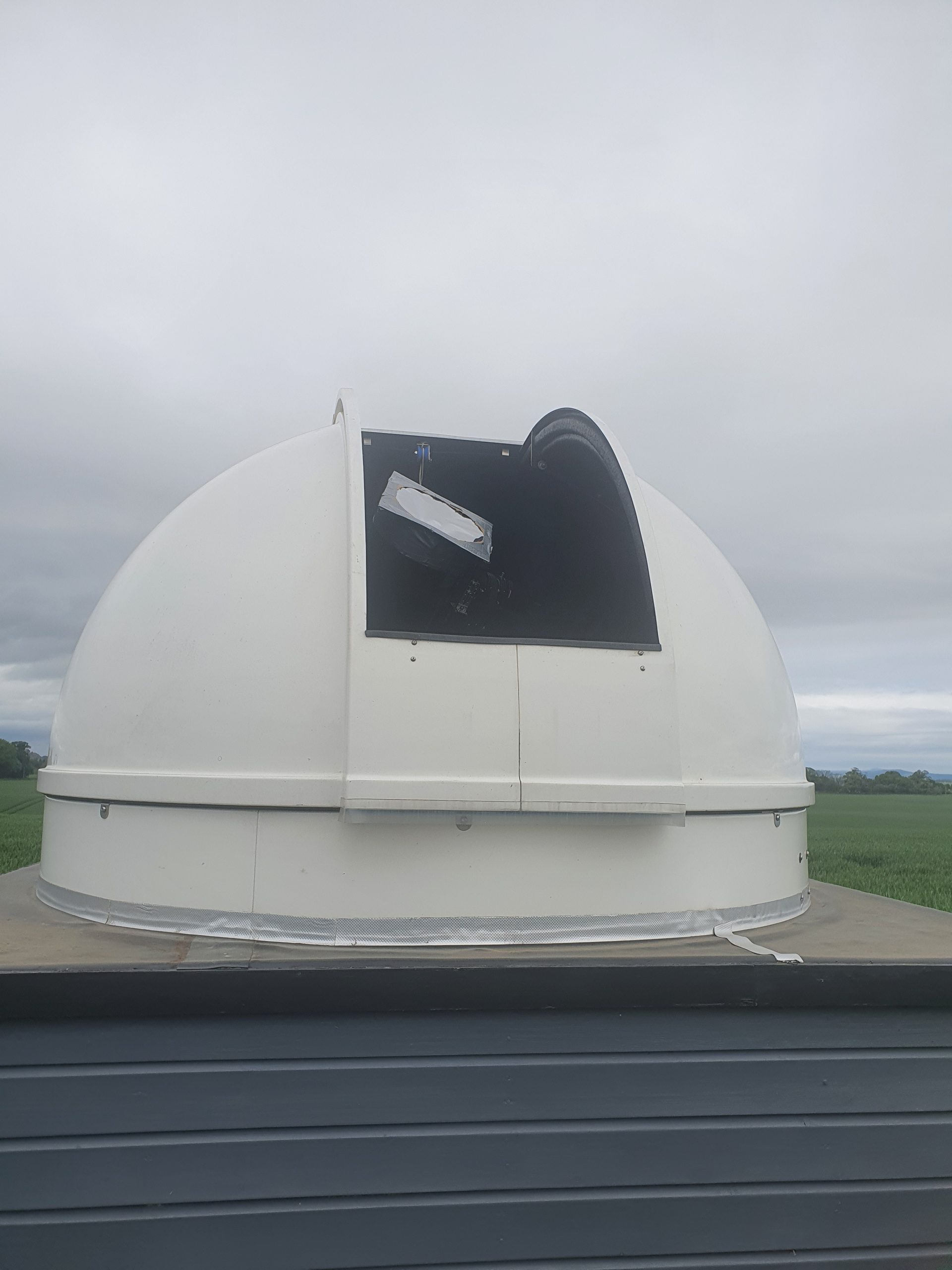 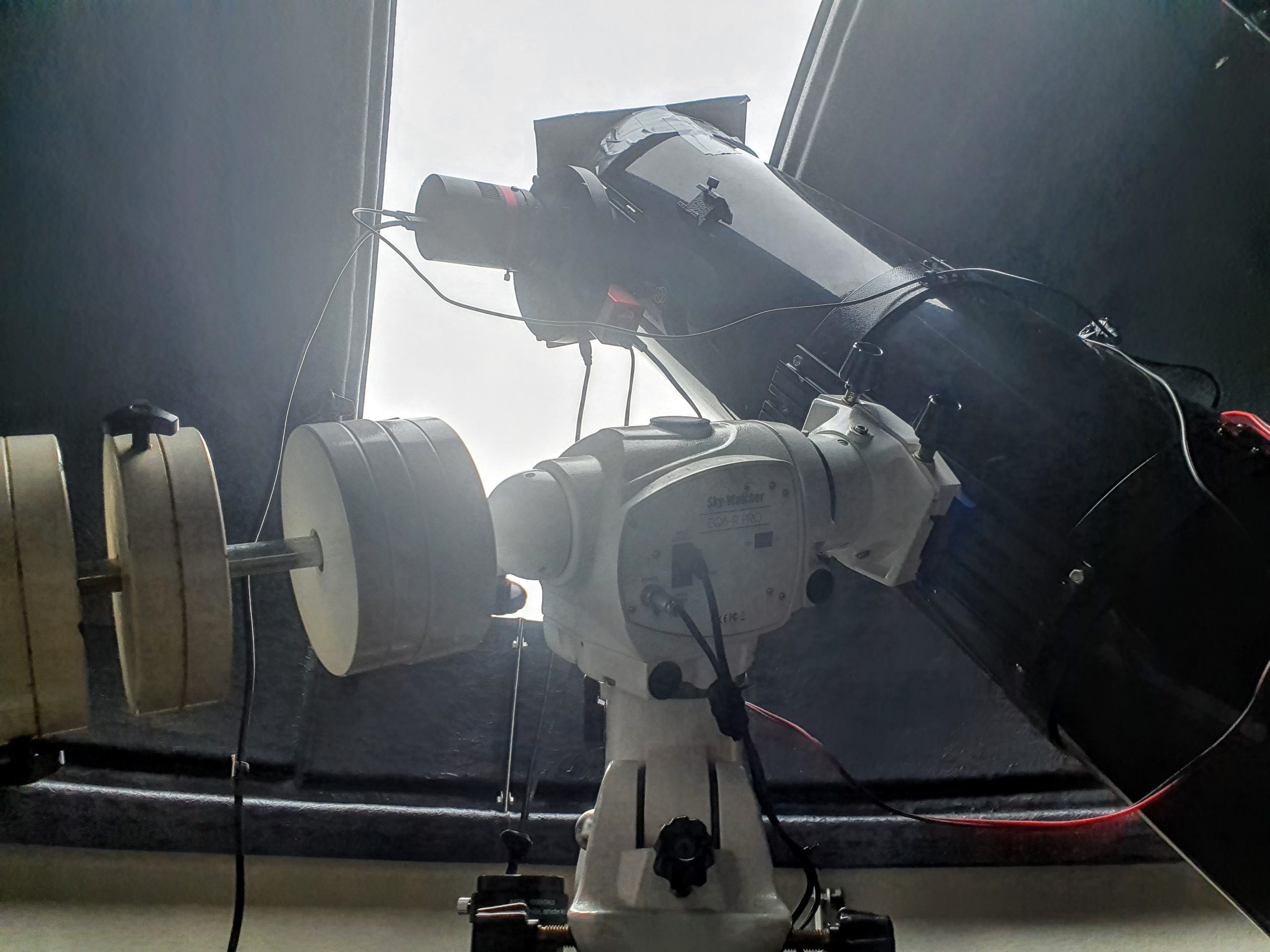 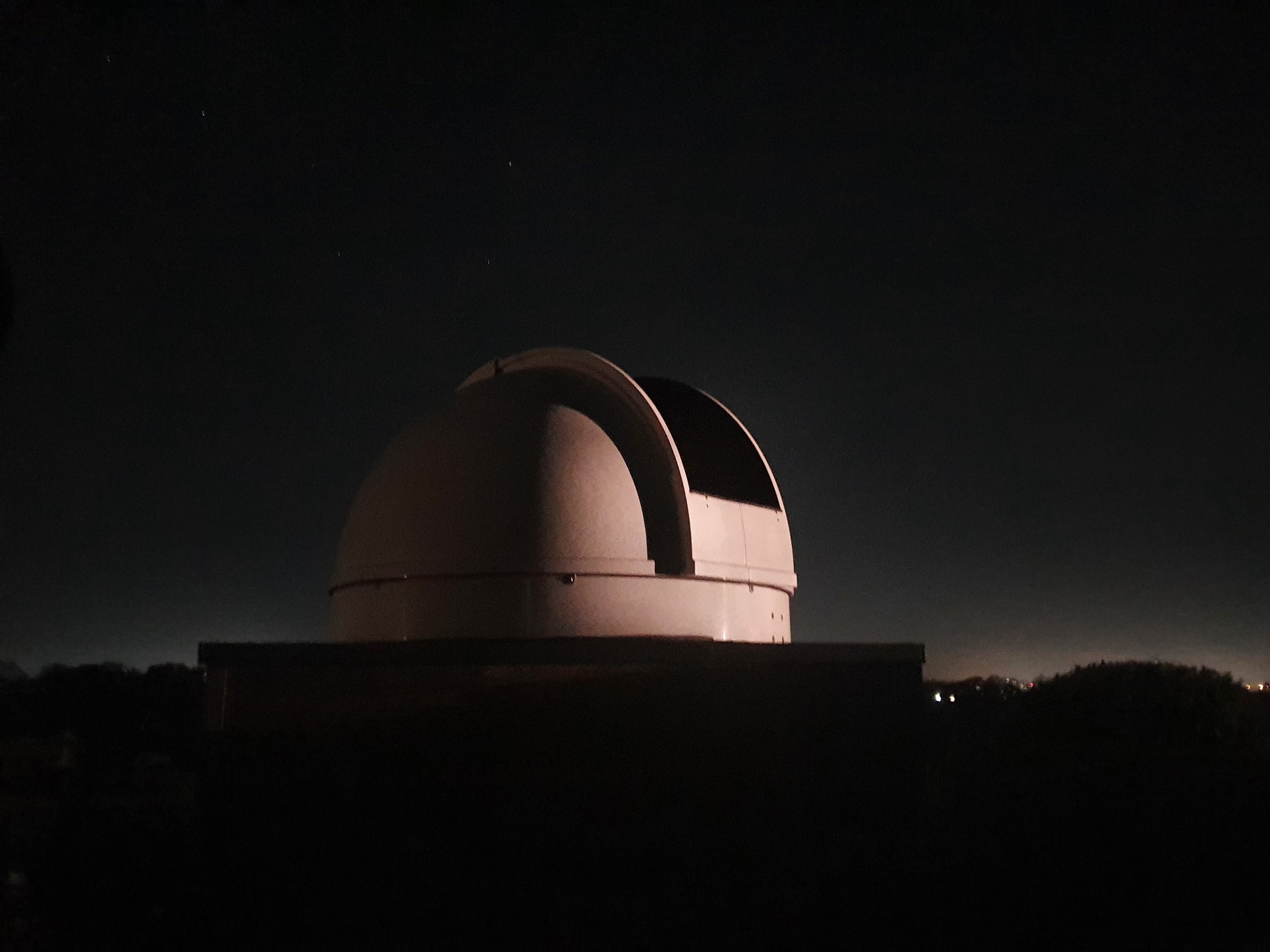 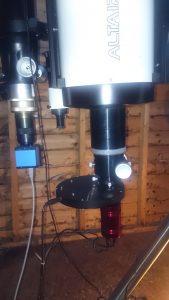 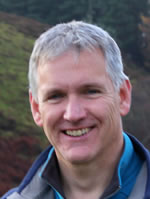 This site was originally my PhotoBlog, but I have now changed it to be my astronomy website. It’s called ForthImage as I originally did a lot of my photography around the River Forth, the river on which the city of Edinburgh stands. It’s a place where I can post my images purely for the fun of it! Feel free to: ahhhhh with delight (unlikely), snigger with derision (likely), or offer (de-)constructive criticism (welcome).

See dark matter masquerading as dust on my camera sensor; marvel at the weird and other-worldly effects of my feeble attempts at image processing; hoot with laughter at gravity winning yet again as I drop an expensive eyepiece on the observatory floor; empathise with the pain of the verbal tongue-lashing my wife gives me for leaving yet another piece of scrap telescope lying around the house; yell with vitriolic rage at the ugly orange glow of the encroaching streetlights; share in the depressing gloom of total cloud cover and the continuous rain we have come to “know and love” in this country; enjoy the wonders of the universe. It’s an amazing place!

After 3 roll-off roof observatories (2 were blow-off roof) I now have a driven Pulsar dome sitting on my homemade wooden walls, sitting on a base that was originally a WWII air raid shelter (we think), with a homemade concrete-filled pier with brake-disc pier top.

Current and used most:

I’ve gathered up quite a bit of junk over the years. Never seem to get rid of any…

ForthImage is not responsible for the content of any linked external sites or advertisements on any page on this site.